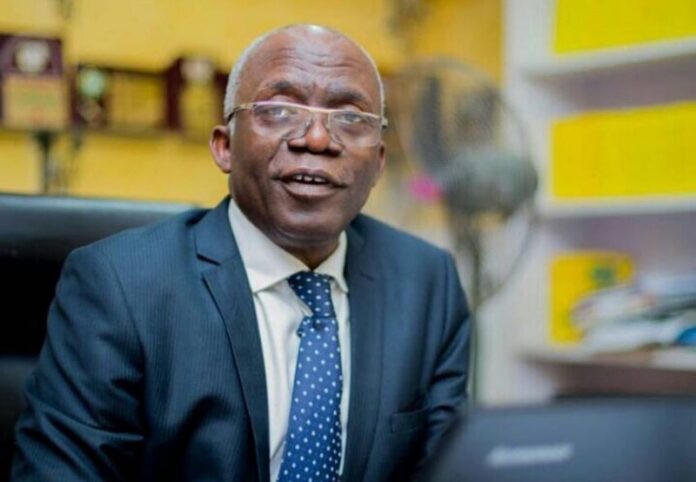 Human rights lawyer, Femi Falana, on Thursday urged the courts to “stop imposing politicians on Nigerians,” arguing that, “the involvement of the courts in the electoral process has not been favourable to the country’s democracy.”

Falana made the call in a paper titled “The Role of the Courts in the Electoral Process and the Time Bomb of Section 84(12) of the Electoral Act 2022”, delivered at the Law Week of the Nigerian Bar Association (NBA), Ondo Branch.

“This involvement has been forced by the neglect of its duties by the Independent National Electoral Commission (INEC), the arbitrariness and impunity of some of the members of the Executive, and the corrupt activities of political parties,” Falana was quoted as saying via a statement issued by his aide, Tayo Soyemi.

“In order to respect the democratic wishes of the electorate, there has to be a new electoral jurisprudence. Since the people are the greatest defenders of democracy INEC must be made to ensure the votes of the electorate count.”

According to him, the courts have abandoned their primary role of ensuring compliance with the Electoral Act and the relevant legislation of the Constitution pertaining to general elections.

He stated that apart from usurping the powers of INEC in organising and supervising elections, the courts have taken over the mandate of the electorate.

Falana added, “The courts have been involved in the appointment of party officers and endorsement of candidates sponsored by political parties to contest elections.

“The winners of primaries and general elections are no longer determined by the electorate but by the election petition tribunals and courts.” 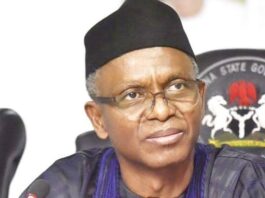 7 Northern varsities accuse El-rufai of intimidation, threats on members in... 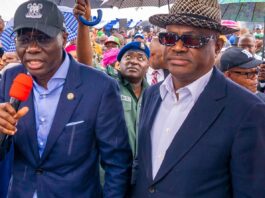