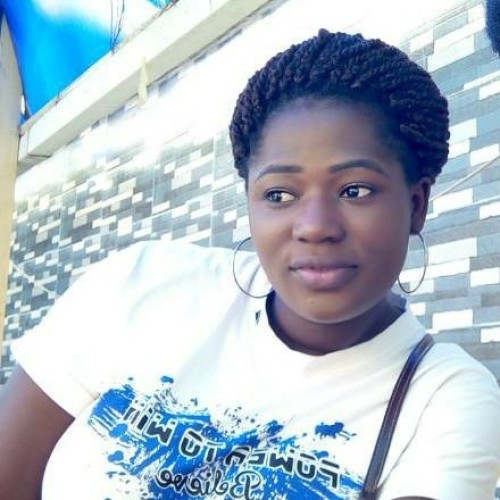 Abuja, Feb. 17, 2018 The High Commissioner of Peoples’ Republic of Bangladesh, Mr Shameen Ahsan, says his country is interested in partnering with Nigerian Postal Services (NIPOST) on the production of a commemorative stamps.

Ahsan made this known during a courtesy visit to NIPOST headquarters, on Monday, in Abuja.

He said his visit to the post and parcel office was basically to explore the possibility of unveling commemorative stamps to commemorate the 100th  birthday of it’s former leader, late Sheik Mujibur Rahman.

A commemorative stamp is a postage stamp often issued on a significant date such as an anniversary to honor or commemorate a place, event, person or object.

It is often issued for a limited time to commemorate person or an event of national importance. Its usually printed once in large quantities and is allowed to go out of circulation as its supply is used up.

He said the commemorative stamp that ought to be issued by the NIPOST was to commemorate with the centenary birth of the Rahman who was referred to as “father of the Bangladeshi nation’’ in Bangladesh.

He said he was also on a visit to explore every means of cooperation and how diplomatic relations can be strengthened between the duo countries.

“The 100th year birthday of Rahman, popularly referred to as “father of the Bengali nation’’ is celebrated annually on March 17 at home and abroad.

“We are here to see how NIPOST can help reel out stamps to commemorate the birthday of Sheik Mujibur Rahman who was born March 17, 1920.

“ Bangladesh who is self-sufficient in food and garment production also prides itself in being a malaria free country.

“ NIPOST and the commission has a yearlong to plan on the production of the commemorative stamps,” Ahssan said.

According to him, Bangladesh is one of best in the world when it comes to women inclusive and empowerment initiatives, by employing women, it makes the best of the workforce

Our internal power generation is commendable as there is a steady increase in the megawatts we produce.’’

He also said that Nigeria and Bangladesh share so much in common including population  and a steady growth rate of both countries.

In his response, the Post Master General (PMG), Dr Ismail Adewusi said the post was always ready to work with any establishment who needed its services.

Adewusi said that the post had successfully issued commemorative stamps in the past.

He added that commemorative stamps were usually issued at ceremonies connected with the subjects or purpose for why it was issued.

He also said engagements like this further strengthened the bilateral relations between countries which the federal government was passionate about.

“ Since there is a time frame, we are willing to liaise with the high commission and work, this will also help in moving bilateral relations forward and move both nations towards the path of economic prosperity,’’ He said.

Daybreak reports that March 17 of each year is a national holiday in Bangladesh to celebrate the birthday of Rahman.

Rahman, served as the first president of Bangladesh, later as first Prime Minister from April 17,1971 until his death in Aug. 15, 1975 and is considered to be the driving force behind the independence of Bangladesh.

Zenith bank staff flee through the back fence to avoid angry customers
02:51

APC National Chairman Adamu calls Tinubu a madman and a drunk for castigating Buhari in Abiokuta
02:58

Uniben Students Clash With Soldiers Over The Use of ATM Machine
00:43

New Naira: FG reveals identity of those against deadline extension